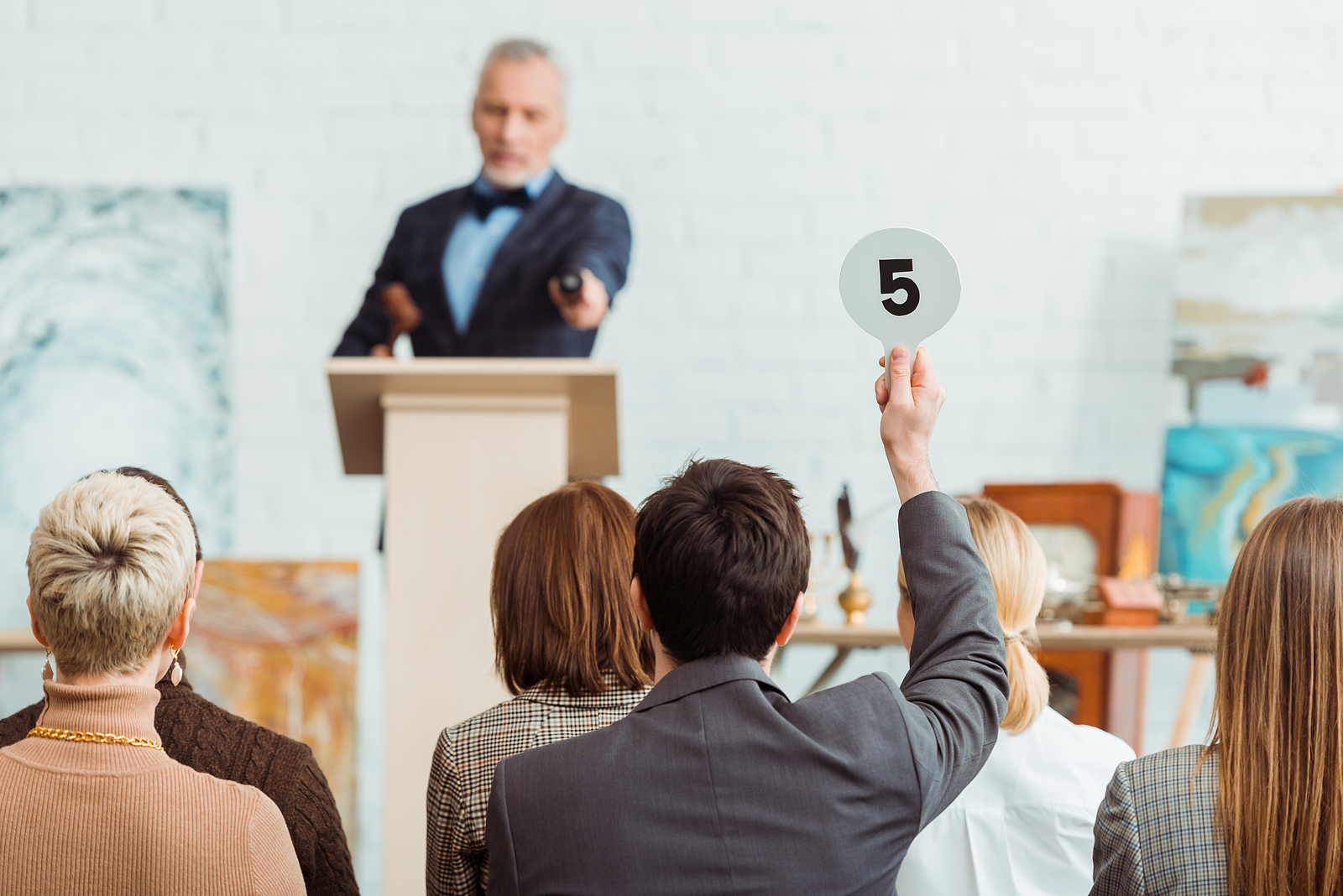 Fine art works are some of the most unfathomable phenomena in the world. On the one hand, they have an intangible component that appeals to our feelings and thoughts, but, on the other hand, some artworks exceed real estate prices. This contradiction and comparison of material and non-material value bring art to the level of the most fascinating collector items.

There is a list of the top 5 most expensive fine art works that combine high price and artistic value.

Even after the record sale, scholars continue to doubt the right attribution of this painting. However, according to the last research, it is truly Leonardo da Vinci’s work. It has strong provenance and is painted at the highest level. Salvator Mundi was bought by the Crown Prince of Saudi Arabia.

Interchange is a significant example of Abstract Expressionism. Painted by one of the pioneers of this art movement, it played an important role in de Kooning’s career. This artwork was the first one in the artist’s new period of work when he went from painting women figures to more abstract landscapes.

There are a few factors that had an impact on the pricing of this masterpiece. Except for its magnificent manner and the state of psychological tension, The Card Players is a painting created in the period of the highest popularity of the artist. Besides, it has an impressive provenance, being one of the series of paintings that are exhibited in the most important museums such as the Musée D’Orsay in Paris and the Courtauld Institute of Art in London.

The name of the painting translates as “When will you marry?” It is one of the fine art works created by Gauguin on the island of Tahiti. The artwork combines ideas of the island and European traditions, letting them get in touch and expose a conflicting reality. The painting is highly appreciated by scholars.

Number 17A was created by Jackson Pollock, an outstanding artist of Abstract Expressionism. It was sold at the same time and to the same buyer who purchased Willem de Kooning’s “Interchange.” The painting made Pollock famous around the world.

Significant fine art works are always highly appreciated by art lovers, so it is no wonder that they often reach record prices at auctions, sometimes in an unpredictable way. You never know when a new lot will take its place in the top 5 most expensive art pieces.